Where's the STEM in Golf?

Most golf instructors have little understanding of STEM (Science, Technology, Engineering and Math), so their teaching is based on their personal preferences and analyzing pro golfer’s pictures and videos — only the outside performance, but nobody can tell why (according to some scientific principle, instead of showing up some slow motion of golf pros) and how ( what parts of body involved)  the golfer acting in his own way.

It is just like watching the Golden Gate Bridge, most instructors just tell how beautiful or how long or what angle the tower and cables are, but can they tell you how deep in the water the foundation of the tower is? What maximum weight can the bridge deck take? How much compress force of the bridge is on the side mountains? How much pulling force is in each cable as the vehicles pass through?

Of course, we can not duplicate another Golden Gate if we just look at the bridge and analyze the pictures and videos of the bridge from all the directions, because there is no place on the earth which has exactly the same environment of San Francisco Bay.

It is the same for teaching golf swing: can not instruct swing actions by copying postures of pro’s golf swing without letting students understand the key action concepts based on STEM( Science, Technology, Engineering and Mathematics) , because everyone has a unique body structure. The key point is to let the students know why the pros act so and how to put the principles into students’ own action.

Furthermore, maybe you are interested in how to build a bridge like Golden Gate?   First of all, you have to find a bridge builder company — the engineeringers will design a  bridge by collecting all information of the geographical environment around the river, analyzing the materials applied and the ability of taking weight by structural mechanics, elastic mechanics and others of STEM. Secondly, according to the results of the analysis and calculation,  build a scaled down model of the bridge in the laboratory for detail and test.

The new bridge could be similar to the Golden Gate, but it will never be exactly the same with the Golden Gate. The reason is simple: the river, riverbank and foundation of the river are distinct.  This is why every bridge in the world is identified and different with any other one and every pro golfer’s swing has his own characteristics  and is different from other golfers.

Building a repeatable golf swing is similar to building a new bridge, and definitely golf swing is more complicated than building a bridge because the actions of the human body are more intricate and complex. For learning golf swing, we should learn the steps of designing a bridge:

Even though the technology of digital cameras can record slow motion of golf swing, the analysis of slow motion or comparison with pro’s golf swing can not help a lot, just like building a bridge — the Golden Gate Bridge will never be built if the structure engineers don’t know the pulling force in the cables.

Also we should not emphasize too much about top positions of arms and the club, or swing plane, or other position-type things — because these are only shows of reasonable actions of golf swing, not the essence like the pulling force in the cables.

What we really care  about is why and how the body moves to create the high speed of the club head with perfect accuracy during the golf swing. Those movements also create the shape of the golf swing, and put us into optimal positions for an impact that is powerful, efficient, and healthful for our joints, bones and muscles. So we are exclusively concerned with:

During the process of learning golf swing, we should understand the basic STEM principles for golf swing and have new ideas in mind before going out to range.

“In other words, the correct swing is not my swing, not Jones’s, nor Smith’s, but simply the exemplification of a scientific principle correctly applied.” —By Alex J. Morrison

Of course you already know why you’re watching golf swing instruction videos,  because you’re still out there looking for tips or “secrets”  and quick fixes for your golf swing. Unfortunately, some of them may help you in some aspects, but others may be disinformation, wasting time or hurt your swing, because you are not sure which one can be proved by science or technology.

So you need a specific learning model and progress,  and cooperate with your own golf swing.  It’s just like everything else you’ve learned at school and college: math, physics, geometry…the better way is to learn from the basic principles step by step and apply them into practice.  The learning golf swing is the same way. You need to start out with the correct “basic principles” before you go out to the complicated philosophies.

Most people learn golf swing from kind of professionals who are the members of a big organization in which the theory is not science but experience and the content filled with  how to talk with students about golf swing step by step instead of what scientific principles to teach. Maybe some of us learn golf swing theories & experiments with someone who’s the top player of the day, or personal and instructor preference based on what they’ve found that works in golf swing, or what they’ve observed in other players’ perfect actions. Good luck if you can improve by these experiments.

However, I am concerned more on whether the “theories & experiments” are with fundamentals, facts, principles based on STEM or not. Because the fundamentals are rooted in science and technology, just like everything on the planet relies on STEM. For instance, all the high buildings look different or similar, but basically they all are ruled mainly by the same technologies —mechanics of structure and mechanics of materials.

For golf swing, there are fundamentals which are important to how to move the golf club and how it comes into impact, etc., but they are completely dependent on how your body acts according to STEM and what concepts in your mind order muscles to do. 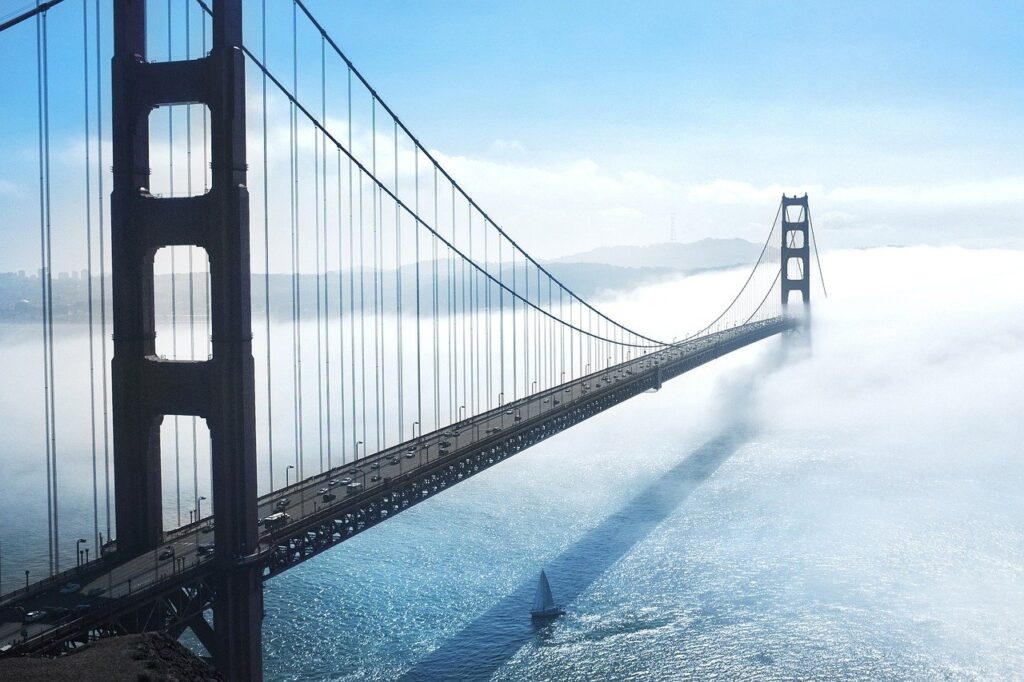 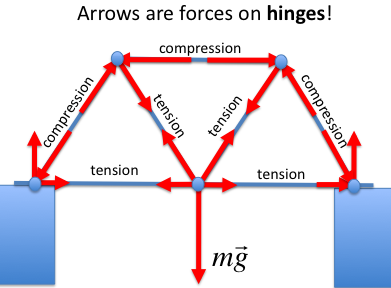 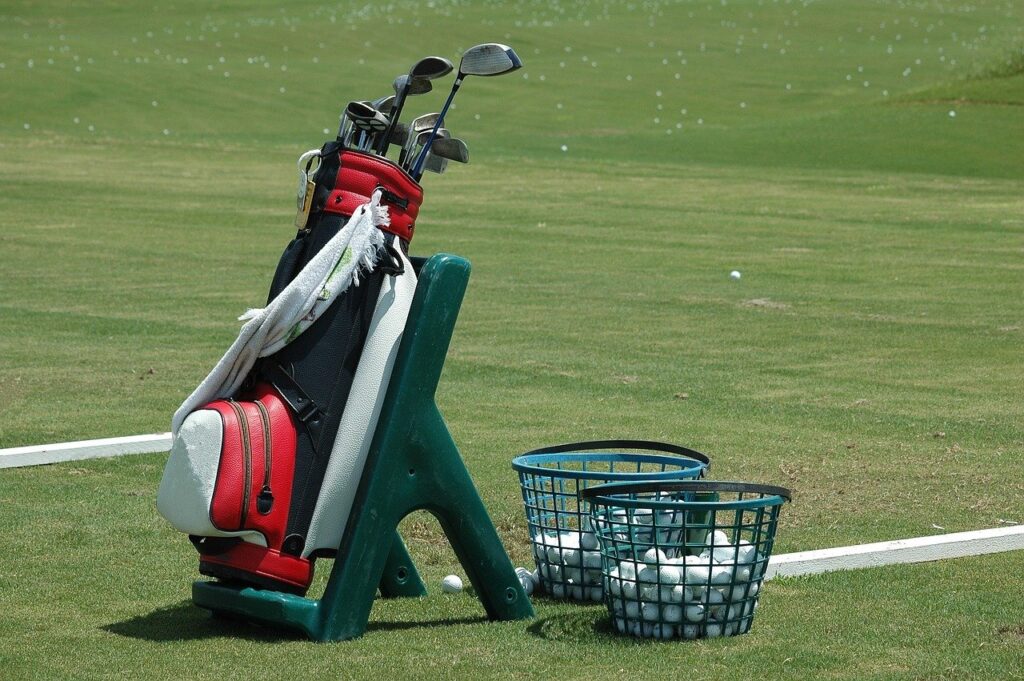 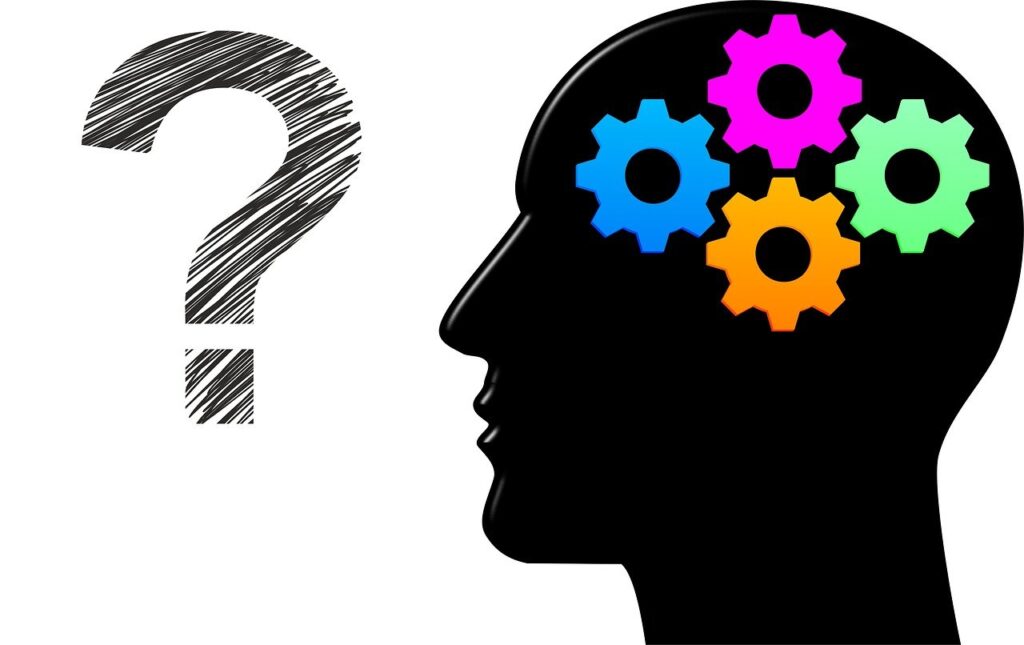 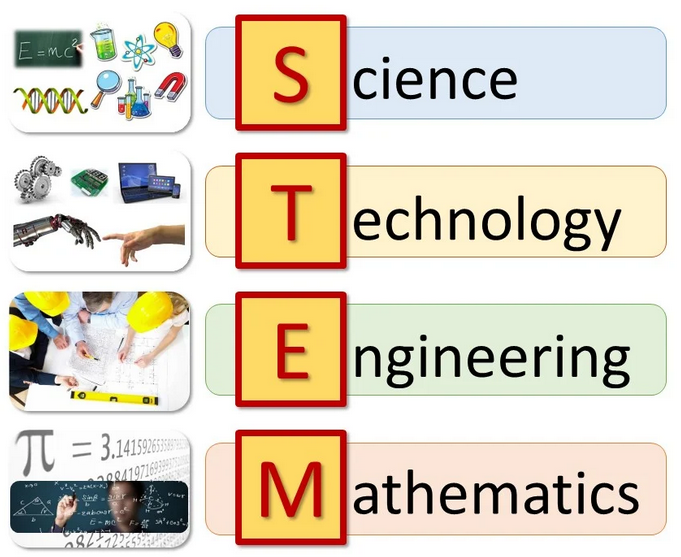